Mosquitos are irritating, but in the Philippines they are more than just an annoyance. Certain types of mosquitos are not only to blame for those itchy bites, but they are also responsible for some serious diseases.

Regularly scrub tubs, vases, buckets and any other containers where pools of water can form with a good quality surface cleaner, like . This will help to prevent mosquitos from breeding in and around your home.

What are the dangers of mosquito bites?

Mosquito bites, aside from being itchy, sore and irritating, are usually no big deal, health-wise. However, dangerous infections and diseases may be carried by certain types of mosquitos, such as:

Malaria is a mosquito-borne disease usually acquired through the bite of the female Anopheles mosquito. Symptoms like headache, fever, chills and vomiting become apparent usually 10 to 15 days after the infective mosquito bite has occurred, and the complications can be life threatening. The good news is that malaria is on the decline in the Philippines – between 2005 and 2013 there was an 83% reduction in cases, and many previously endemic provinces are now being declared Malaria-free, largely thanks to mosquito control measures. However, during the rainy season in rural mountainous or coastal areas, the disease remains a risk, particularly when it comes to children under five, the elderly and pregnant women.

Dengue fever and chikungunya are viral infections carried by some female mosquitos. The two share some clinical signs, with both causing flu-like symptoms including headaches, muscle pain and nausea. However, dengue is characterized by persistent red spots on the face and body, while chikungunya causes incapacitating joint pain. Due to mosquito control measures adopted by the government, dengue fever is on the decline – there were 44.5% fewer cases reported in 2014 than in 2013. Unfortunately, there has been an increase of chikungunya cases in recent years which suggests further precautions are needed to prevent mosquito bites and get rid of mosquitos.

Zika virus is a flavivirus transmitted by Aedes mosquito bites. Its more minor symptoms include headache, conjunctivitis, skin rash and a mild fever, but it can trigger Guillain-Barré syndrome and brain abnormalities like microcephaly if a pregnant woman is infected. The virus is currently endemic in the Philippines, with most cases reported in Iloilo City. If symptoms persist in yourself or a family member, seek medical advice immediately. Those with suspected Zika virus should undergo diagnostic testing, drink lots of fluids, and get plenty of rest.

How to prevent mosquito bites

Although cases of most mosquito-borne infections and diseases are on the decline in the Philippines, thanks to government mosquito control measures, learning how to keep mosquitos away from your family is still extremely important.

What’s the best way to ensure infection is avoided? Prevent mosquito bites from occurring in the first place by utilising personal mosquito control measures. Follow these straightforward steps to learn how to keep mosquitos away, and help free your family from those pesky, potentially dangerous mosquito bites.

Now you know how to keep mosquitos away with these simple mosquito control measures! Start today to get rid of mosquitos and keep your family safe from mosquito bites and mosquito-borne infections.

Do you want to learn which household cleaning tasks cause the most stress?  Then read our Heated Household data analysis. 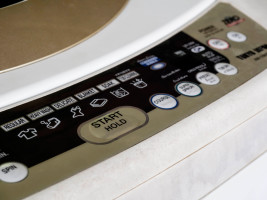 How to Clean a Top-load Washing Machine
In the Home 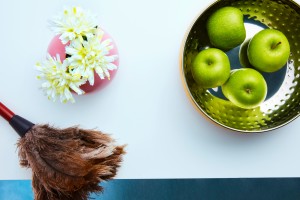 How to repel flies: a guide to keeping flies away
In the Home 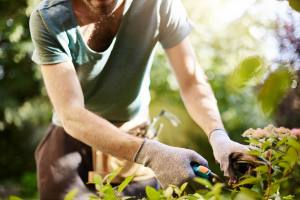 Ticked off: how to tackle a tick infestation in the house
In the Home 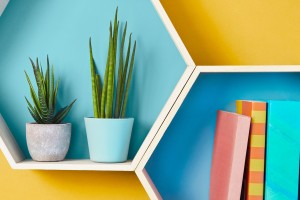 Cleaning the Trash Can: How to Get Rid of Maggots
In the Home 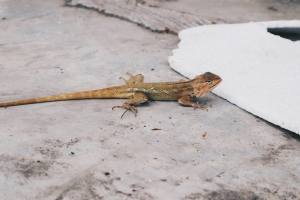 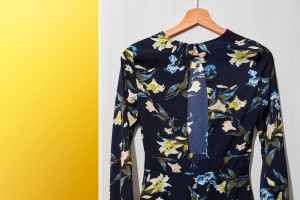 What Are Moth Balls & How Do You Use Them?
In the Home 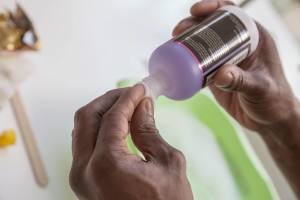 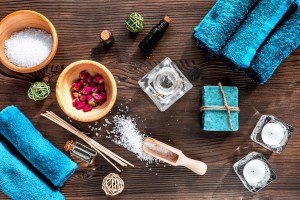 How to make scented candles at home
In the Home